A Deal Between Bats – After earning glowing reviews on Goodreads, this story was re-released in the Lovecraft Special Issue of Cosmic Horror Monthly in August of 2021!

The Last Flight of the Palisades Mega Mallship – I was personally invited to contribute to the Tales of Clickbait anthology (May 2021) – And now you can read it for free here on my site!

Macrophages – This story was originally published on Writerfield and included in their Aggregate anthology. The following year, it was picked up as a reprint for the Demented Mother’s Day issue of Tales From the Moonlit Path

The Revelations of the Nibiru Society 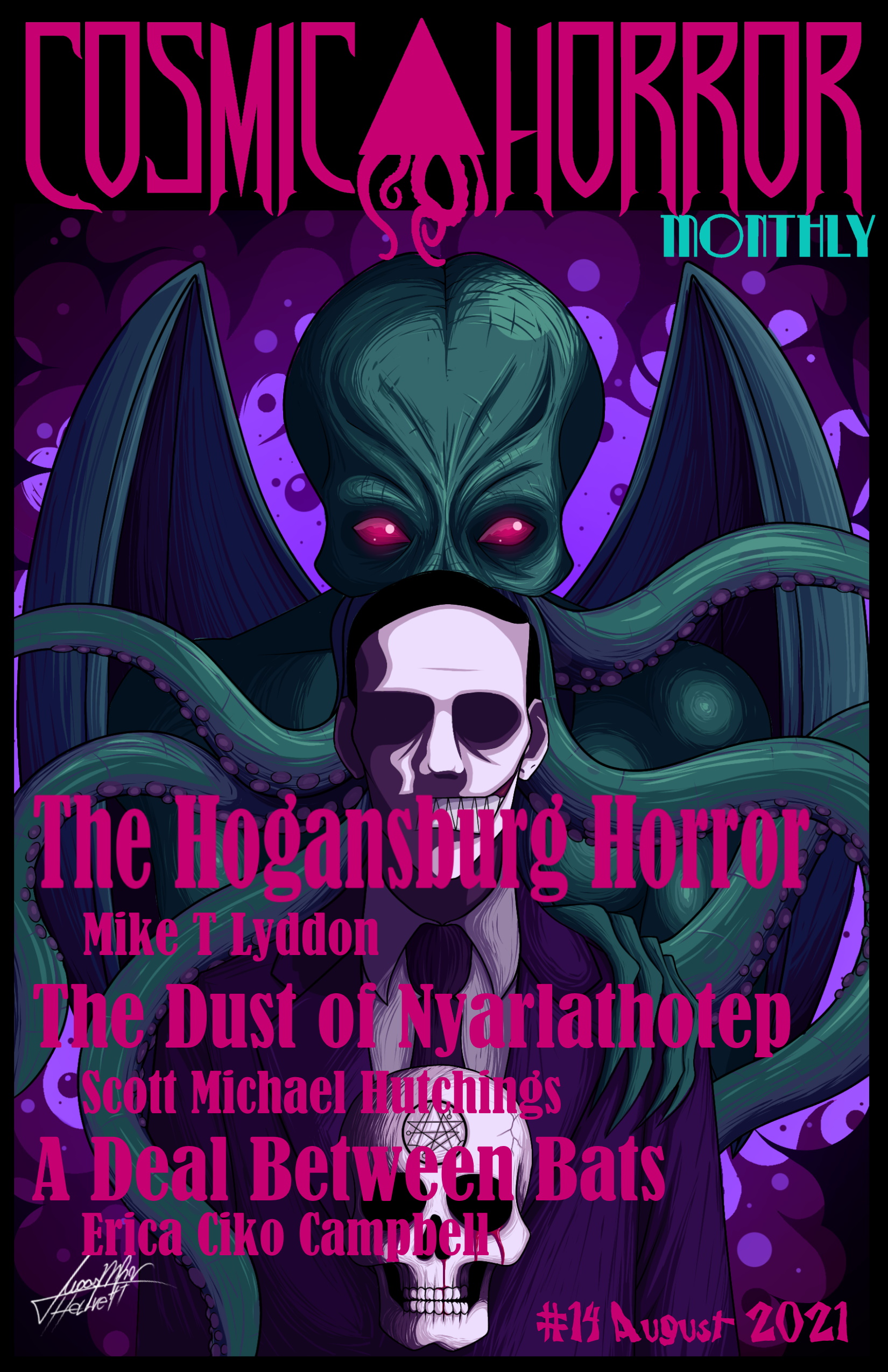 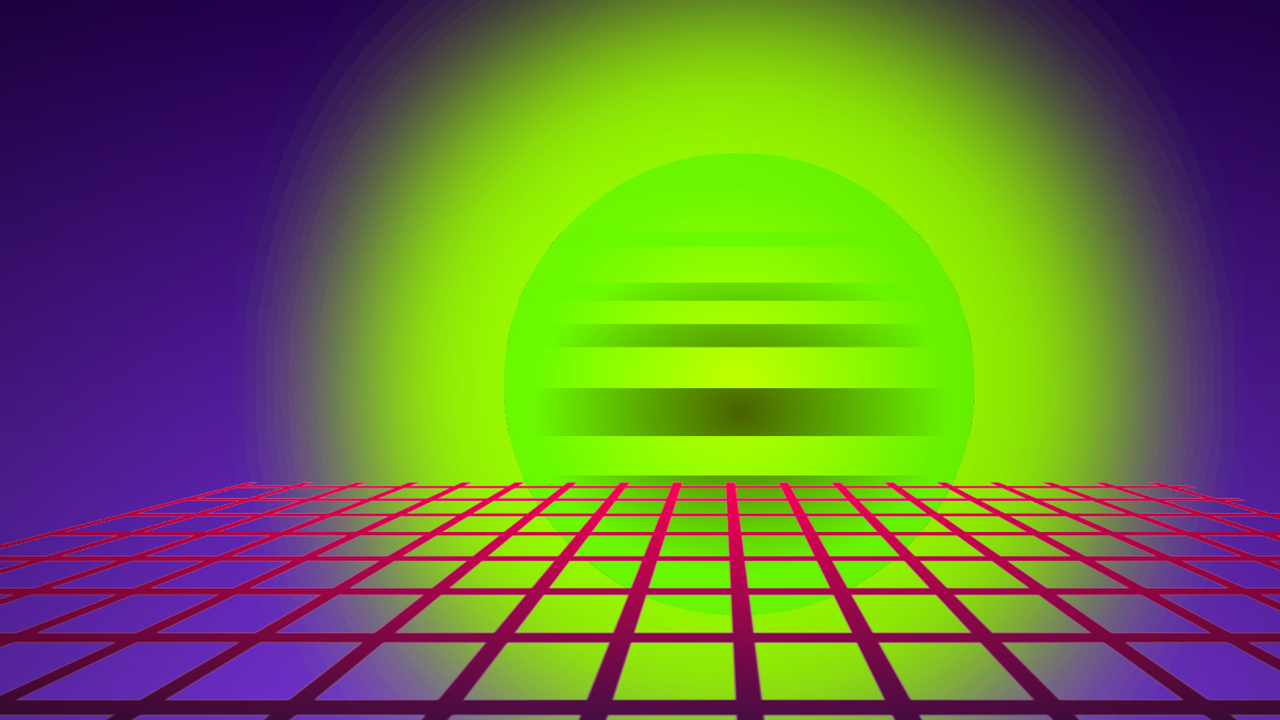 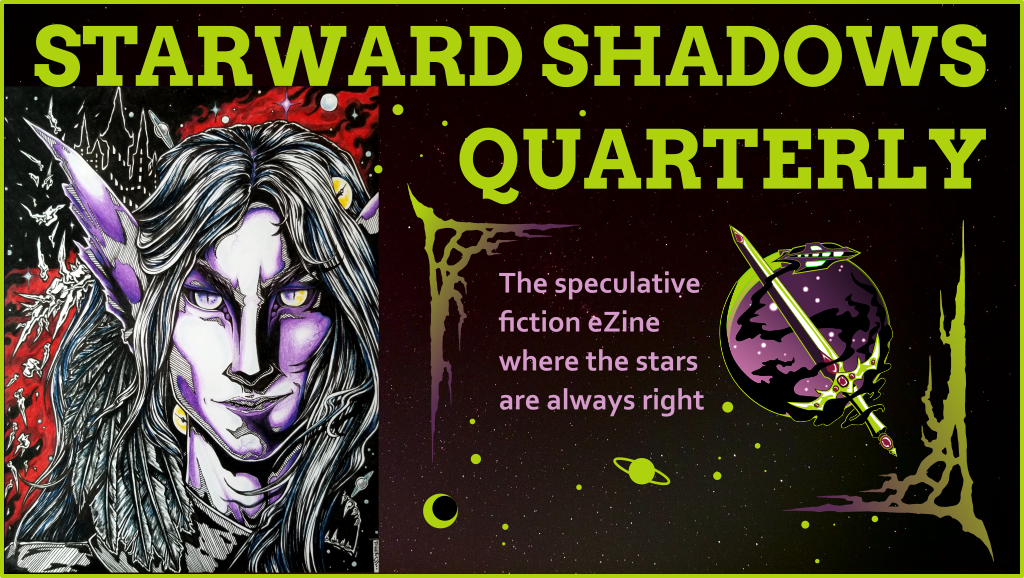 My Flash Horror Piece “Seth the Skinless” is Live at Dread Stone Press! 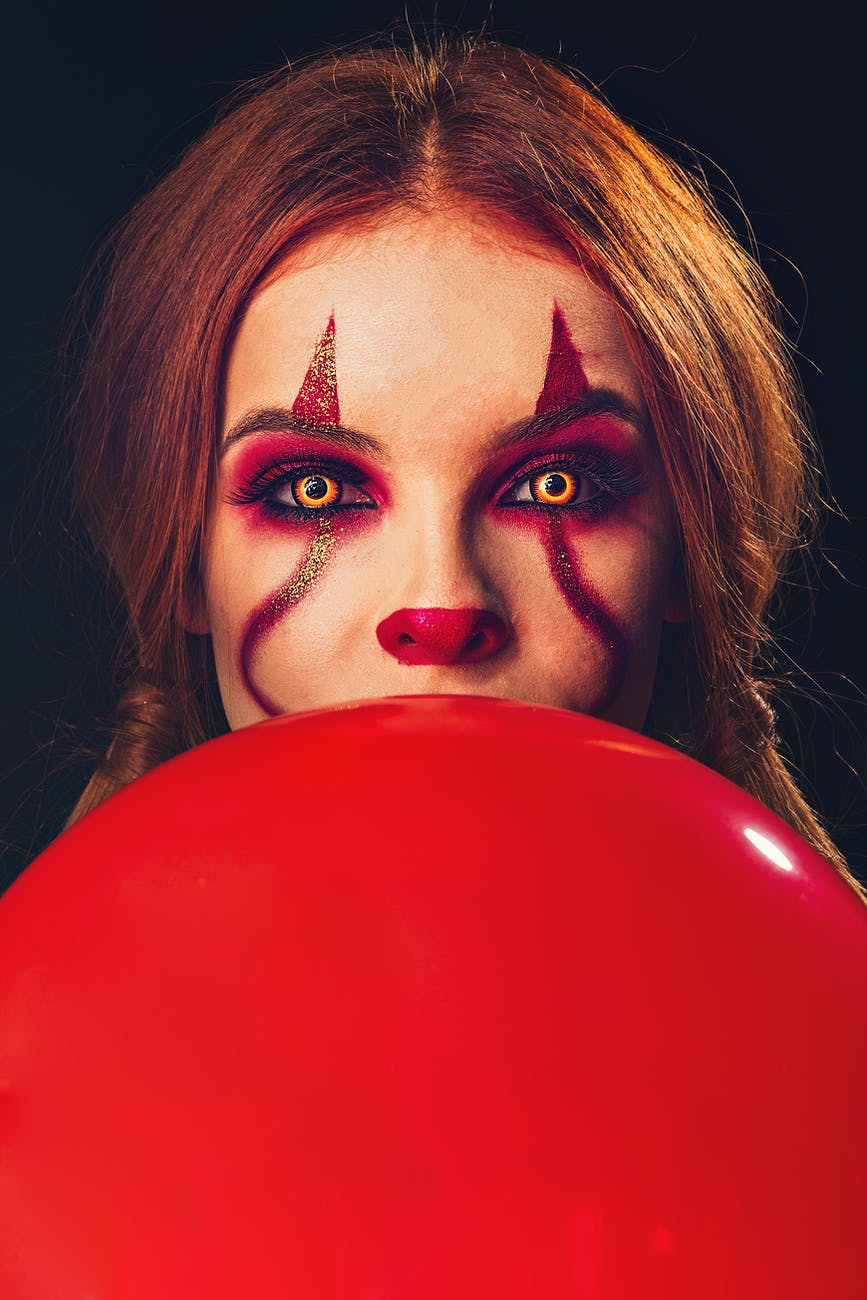 As you’ve probably noticed by now, I’ve been on a roll with short stories lately. It turns out taking up the Story a Month Challenge really was a good decision, because I’ve written more shorts over the past couple of months than I did all last year. And now the acceptances are starting to roll […]