After over a decade of procrastinating, the stars were finally aligned for me to start working on my first science fiction novel. I always expected the process to be long and grueling, which is part of the reason I put it off it for so long—and I wasn’t wrong. Here are 6 of the most uncomfortable, gnawing truths I was forced to confront during my blind plunge into the weird world of novel writing. I suspect that if you’re determined enough to make it past the first few chapters of your own story, your experience won’t be too far off from mine.

When I started writing my first science fiction novel last August, I didn’t expect the universe to throw me a party. In truth, I really didn’t think anyone outside of my closest friends and family members would care at all. Reality wasn’t too far off from my paranoid daydreams, and I found that only one person was interested in reading past the first few chapters.

And you know what? I really don’t blame the citizens of Earth for not wanting to take an hour out of their day to read about politics in the Dysnomian Galaxy. But despite my innate pessimism, I’ll admit it stung a little bit when it finally sank in that the people I care about most would probably never read more than a couple chapters of my debut novel, even though they have time to sit and look at Facebook all day.

The main character of your novel has a sacred place in your heart that no one else can touch. If you’re as weird as me, you might even love them as much (or more than) your closest friends. And even if your feelings aren’t this intense, your protagonist is still an eerily-accurate reflection of your own desires and dreams. And you know what?

People are going to hate them.

Yeah, that’s right. Your precious little muse? The mirror of your soul, the manifestation of your lifelong goals? People are going to wish they would just give up and die already. People are going to hate them so much they want to throw your book across the room and light it on fire.

And that means you’re doing an awesome job.

That friend who’s been talking about her dreams of writing a fantasy novel since you were in high school? The last thing she wants to see is your Facebook post about how you reached your writing goal for the week. Your mom, after she spent two years trying to convince you to go to medical school rather than “slack off” and become a freelance writer? Maybe she’ll admit she was sending you down the wrong path when your science fiction novel finally becomes a bestseller, but until then, dream on.

Not everyone wants you to succeed, and there’s nothing wrong with that. If someone isn’t as happy for you as you think they should be, remind yourself that you’re writing your first novel for you, not them.

Although I just crossed the massive hurdle of 100k words for my in-progress science fiction novel, it still doesn’t have a name. It did, at one point—but after I bypassed the 50k threshold, I knew the title I’d had in mind for over a year would have done nothing but confuse readers and make me look pretentious.

My title was hardly the only thing that didn’t go according to plan. If a time traveler walked through a portal and showed me the current state of my story a year ago, I probably would have laughed in their face (and stolen their suit and impersonated them so I could go back to the future instead of them). I had a vision in mind for my sci-fi novel for a long time, but once the words started flowing, everything was different. As I progressed deeper into the story, new pathways that I never could have imagined opened up to me.

This wasn’t “uncomfortable” so much as “unexpected,” but there’s still something humbling about seeing that the universe has a plan for your story that’s far bigger than your childhood dreams.

If you’re somehow managing to balance a day job with writing your novel, congratulations. You’ve got a hell of a lot more patience and mental clarity than me, and this section doesn’t apply to you. But if you’re inspired (or crazy) enough to throw job security to the wind and work on your novel full time, you’re bound to feel like a loser sooner or later.

There were times when I felt like an unproductive deadbeat even after cranking out 1,500 words for a client and 1,000 for my own sci-fi story in one afternoon. It doesn’t matter how successful you become as a freelancer or a novelist. From time to time, you’ll still be doomed to look at your friends and family with traditional jobs and think that you must have gone insane to give it all up.

When you’re a little kid, long before you realize that few people ever really achieve their dreams, getting published seems like a breeze. But the fact is, most novels never even get finished. Even fewer get published.

Imagine pouring your soul into something until you have nothing left, then realizing it might be rejected mercilessly by every agent who sets eyes on it. Until the last words of your story are echoing through the mind of your first reader, think of it as little more than a strangely masochistic journal entry. You can give your novel everything, all your visions of a better life and all your hopes for success and recognition—but there’s no guarantee that it will give anything back, besides a gnawing hunger for what could have been.

My Flash Horror Piece “Seth the Skinless” is Live at Dread Stone Press!

As you’ve probably noticed by now, I’ve been on a roll with short stories lately. It turns out taking up the Story a Month Challenge really was a good decision, because I’ve written more shorts over the past couple of months than I did all last year. And now the acceptances are starting to roll […]

My Story “Macrophages” Has Been Reprinted in Tales From the Moonlit Path! 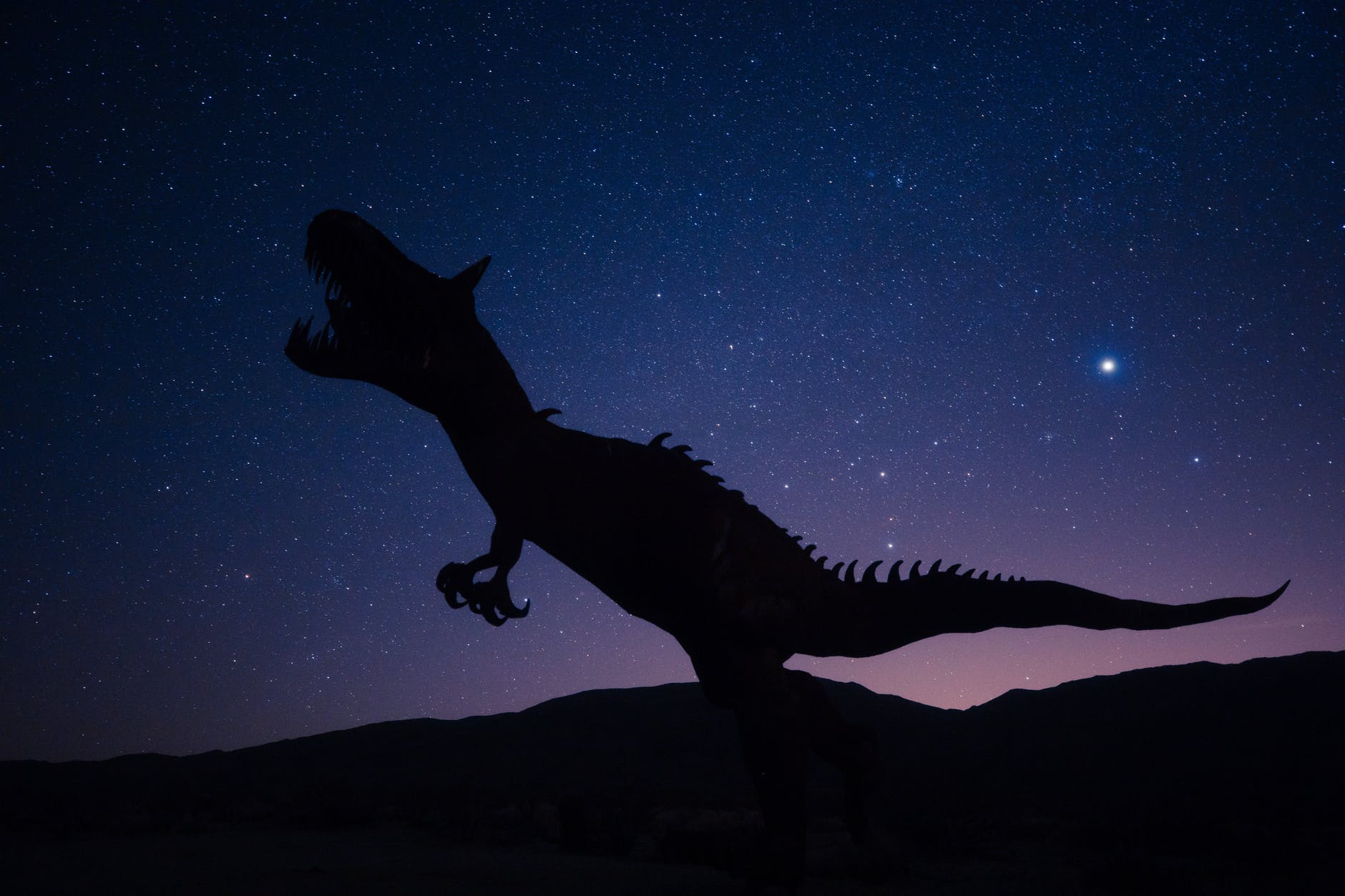 It’s been a wild week, to say the least. There are so many exciting things happening in my writing life right now that it’s hard to keep up with it all. But I wanted to let you know that my story “Macrophages,” which was originally published in the Aggregate anthology in February of 2020, has […]

The Eternal War originally appeared in The Kyanite Press: Volume 2, Issue 2 in February of 2020. In this story, my race of psychic bat people, the Insavatu, appear for the very first time. “This is no stardust utopia where the good guys always win,” Kyrnath snarled at his reflection. “This is life on the […]

I’ve kept quiet about this for a while, but since my first Editor’s Note has officially been published, I think it’s time to break the silence: I’m now the Flying Fox Flash editor at Novel Noctule literary horror magazine! It’s hard to define the style of the magazine in a few concise words, but a […]

Exciting News: I’m Officially a Full Member of the SFWA!

I’ve been waiting ages to make this announcement! Today I was accepted into the Science Fiction and Fantasy Writers of America as a Full/Active member. For me, this is the culmination of several years (which actually felt more like decades) of hard work and perseverance. While it might not mean much to someone outside of […]